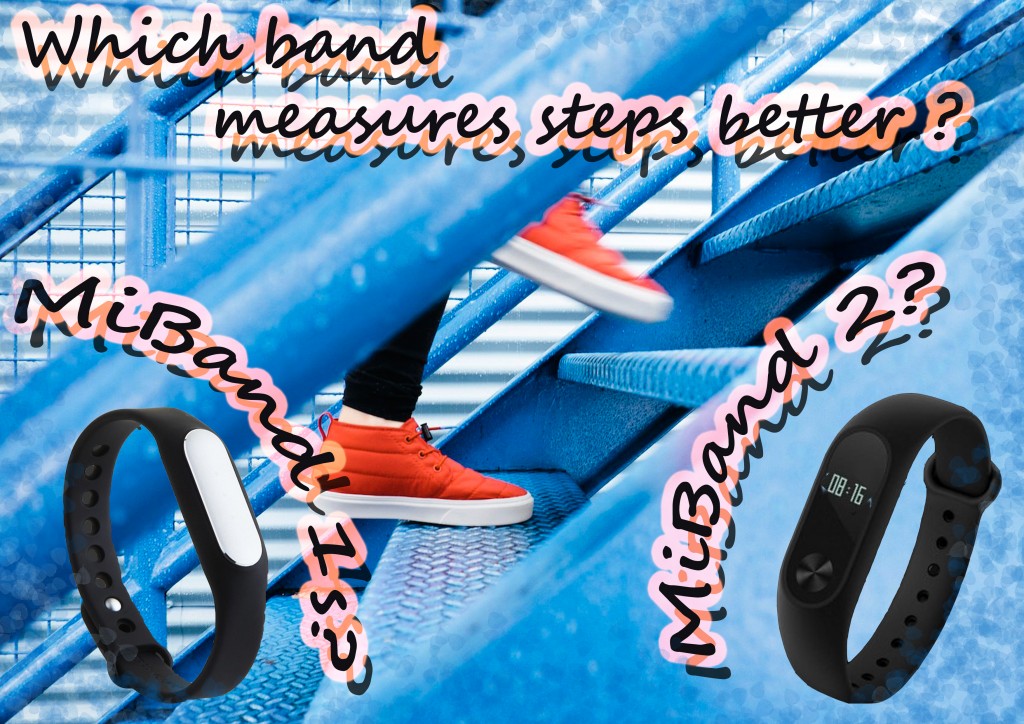 During a short experiment consisted in comparison between Xiaomi Mi Band 1s and Mi Band 2 I found out that Mi Band 1s always showed more steps than Mi Band 2. The most significant difference was when the steps numbers are quite small. When there were tens of thousands of steps the difference in their amount between Mi Band 1s and Mi Band 2 was not big. Maybe Mi Band 1s has the tendency to add or Mi Band 2 tends to ignore the steps on the beginning of the measuring. After some time their readings are quite similar. It is hard to judge which from them is more correct.

The screenshots below broaden this conclusion.

Feel free to add Your comments and questions.